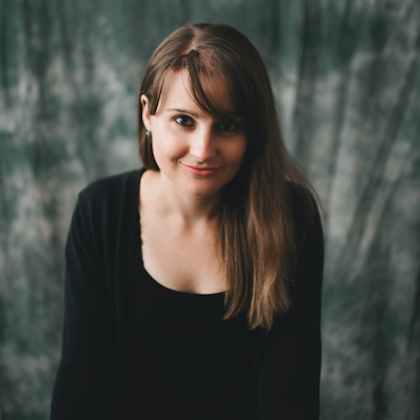 Brittany Worthington earned her MFA in screenwriting from the University of Texas at Austin. Her work has earned recognition from The Blacklist, Austin Film Festival, Screencraft, and the inaugural LAUNCH Million Dollar Screenplay Competition where her script, “Golden State” placed second.

A native of Michigan, Brittany brings her midwest sensibilities to her scripts in television and film while exploring the darker and more unusual dynamics of familial relationships. She is thrilled to be involved in this year’s LAUNCH competition and read the work of other aspiring screenwriters such as herself.