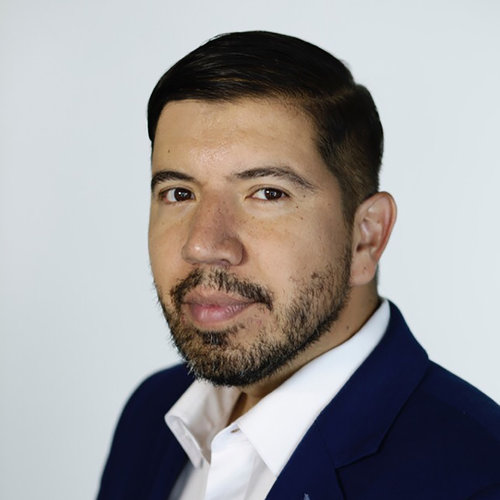 Carlos Bobadilla is the Co-founding Partner and Principal of the Literary Department at Valor Entertainment where he leads the literary division of the Talent & Lit Management and Production company.

Bobadilla began to build his professional experience at the Endeavor Talent Agency, now WME, crafting career strategies for A-list talent in the Talent, Feature Lit & TV departments. He left to pursue talent managing on his own, representing a select roster of talented writers, directors and actors who work in film and television both domestically and internationally. As a talent manager, he created opportunities and developed their film, television, and digital projects.

As a Los Angeles native and graduate from the University of Southern California’s Marshall School of Business with a Bachelor’s in Business Administration, Bobadilla was raised amidst the thriving entertainment industry, which propelled him to follow a career as a talent manager & producer.