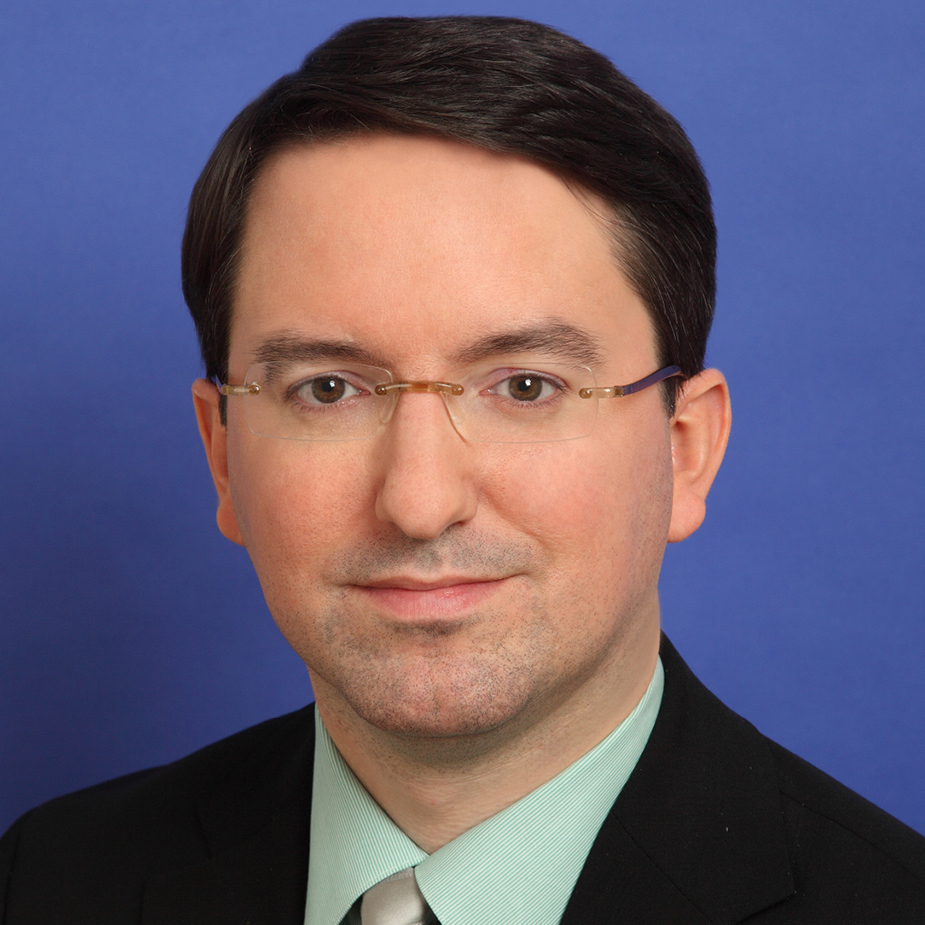 Christopher Ridenhour is an agent at APA. He specializes in the representation of motion picture, television, and digital writers, directors, producers, and production companies.

Christopher is also engaged in APA’s Strategic Advisory practice, providing exclusive consulting services and proprietary advice to entertainment and technology firms across the media spectrum. Christopher supports and advises these institutional clients on creative and operational decisions, and, most significantly, becomes an extension of the client’s business development and content teams.

Before joining APA in 2011, Mr. Ridenhour was a partner at Prolific Entertainment, where he established the west coast office of the New York based start-up management firm and production company.

Prior to his work at Prolific Entertainment, Christopher spent seven years serving as a literary manager and producer at Evolution Entertainment/Twisted Pictures, where he represented some of the most unique and creative minds in the horror, thriller and suspense genres. During his tenure at Evolution/Twisted, he played an integral role in the deal-making and creative aspects of some of the most financially successful genre films in history, including an unprecedented seven consecutive films written or directed by his clients which opened to #1 at the domestic box-office – Darkness Falls, The Grudge, Saw II, When A Stranger Calls, The Grudge 2, Saw III and Saw IV.

Christopher earned his Bachelor of Arts degree from the University of Southern California, where he focused on Critical Studies in the School of Cinematic Arts.