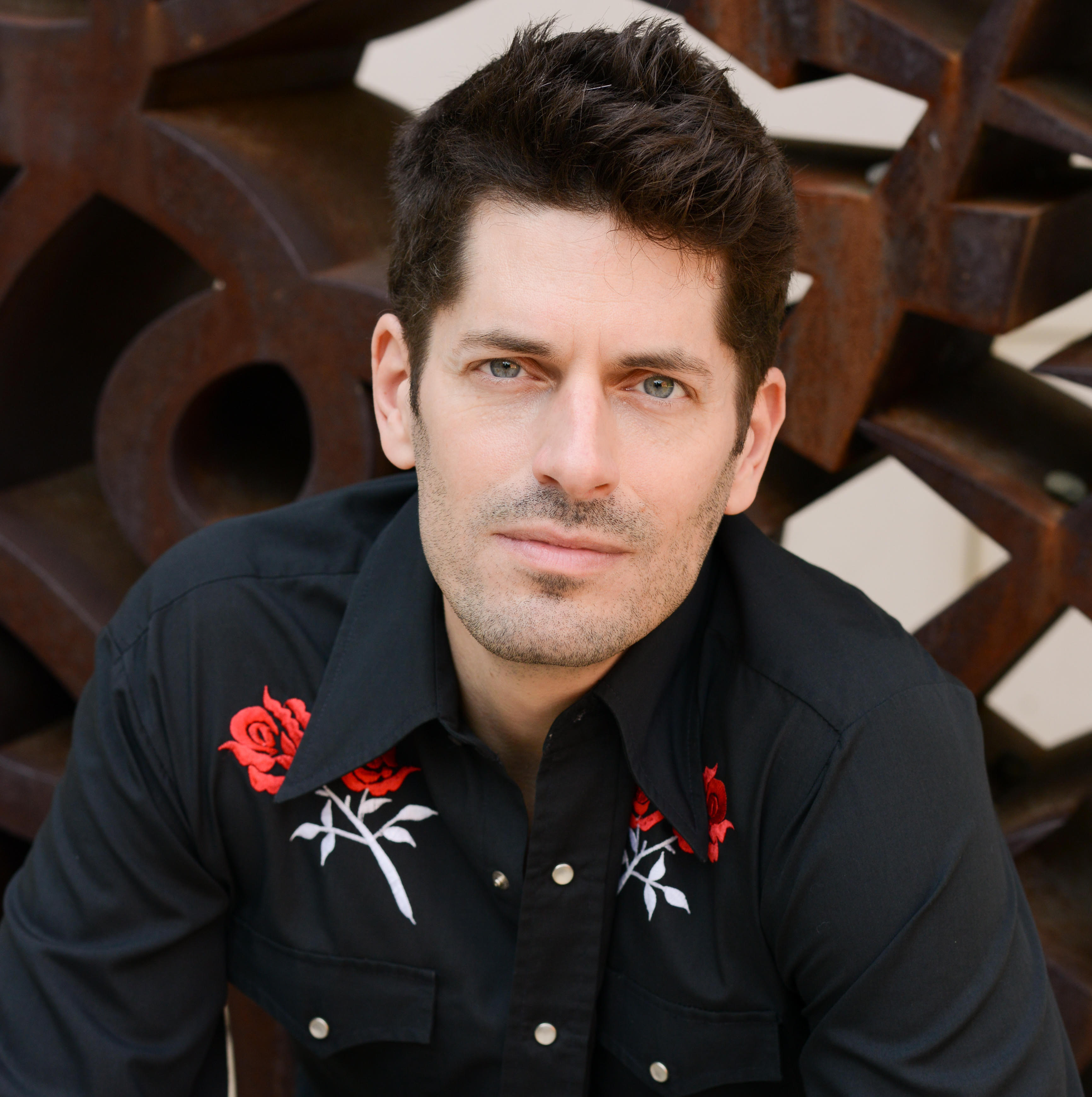 A graduate of USC Film School, Herbert Ratner III sold his first screenplay to Universal Studios, with Gary Ross attached to direct, at the age of 25 and has never looked back.

Herbert originated THE SMURFS revival with producer Jordan Kerner in the form of the animated/live action hybrid movie of 2007. He co-wrote and co-produced the sci-fi feature film, ETXR for Fox Digital / Netflix.

Currently, Herb has several projects in development including, the feature film CLEAN BREAK with Sean Daniels & Jason Brown. And the television show ARMS & ARMOR, with The History Channel.

Herbert is also a script consultant, helping to guide the work of other industry professionals, with a particular emphasis on structure and character development, with the goal of maximizing the emotional impact of a clients work.