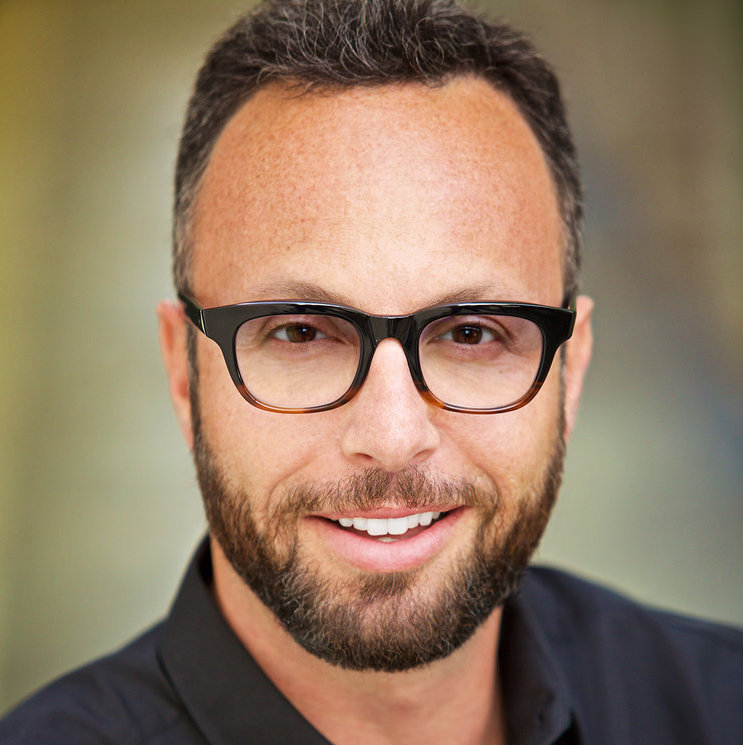 Zachary Green | Producer/Co-Founder of The LAUNCH

Zachary Green is an entrepreneur and film producer. He began his career at the prestigious William Morris Talent Agency in their infamous mailroom and has since had a successful career in brand storytelling, ranging from social media/marketing companies like House Party, to traditional promotional marketing firms like Equity/Pitch (Burger King) and Simon Marketing (McDonald’s, Toys R Us, Warner Bros. Paramount, Artisan Entertainment), to game-changing startups like internet incubator Idealab and others.

Besides running the day-to-day of The LAUNCH and producing the winning films, Green is also collaborating with writer/producer Jason Shuman to produce mid-budget feature films and half-hour and hour television content. Together they have a slate of feature film projects and a handful of television shows in various stages of development and production.